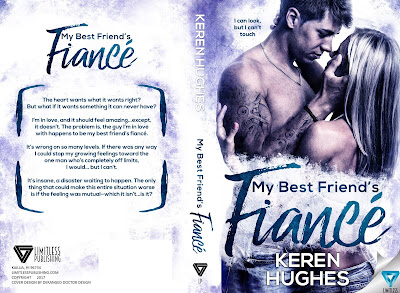 Blurb:
The heart wants what it wants right? But what if it wants something it can never have?

I’m in love, and it should feel amazing...except, it doesn’t. The problem is, the guy I’m in love with happens to be my best friend’s fiancé.

It’s wrong on so many levels. If there was any way I could stop my growing feelings toward the one man who’s completely off limits, I would…but I can’t.

It’s insane, a disaster waiting to happen. The only thing that could make this entire situation worse is if the feeling was mutual—which it isn’t...is it? 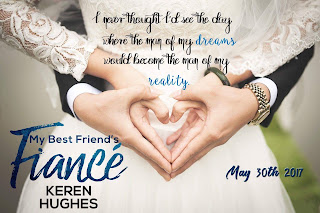 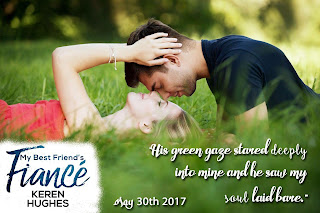 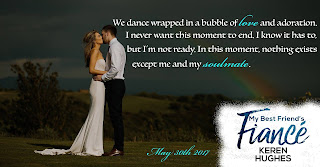 Keren lives in the UK and is an avid bookworm. She fondly remembers the days where she would lie in her bedroom away from distraction and get lost in the world of make believe. Her first real memory of reading something she fell in love with was The Hobbit. In her teenage years, she became addicted to Point Horror books like RL Stine's The Boyfriend, but she also enjoyed light Summer reads like What Katy Did and What Katy Did Next.

Over the years she has come to realise that she is a bit of an OCD freak about books. They have to be in perfect condition without the slightest bit of damage.
She has been a book reviewer for the last few years and a book hoarder for a LOT longer. You can NEVER have too many books! Her shelves are bulging and overflowing but she always wants "just one more book".

Keren had her first book published by Limitless Publishing in November 2013. It's a YA Paranormal Romance novel called Stolen. Her second book was published with LP in May 2014. This time, an NA Contemporary Romance called Nothing Like The First Time.
She couldn't have been more surprised when NLTFT appeared on the Amazon Best Seller list. That was a dream come true.

Keren is currently working on more NA Contemporary Romances for you to fall in love with.

Keren loves hearing from her readers.
Posted by JAHeronAuthor at 1:15 AM No comments: 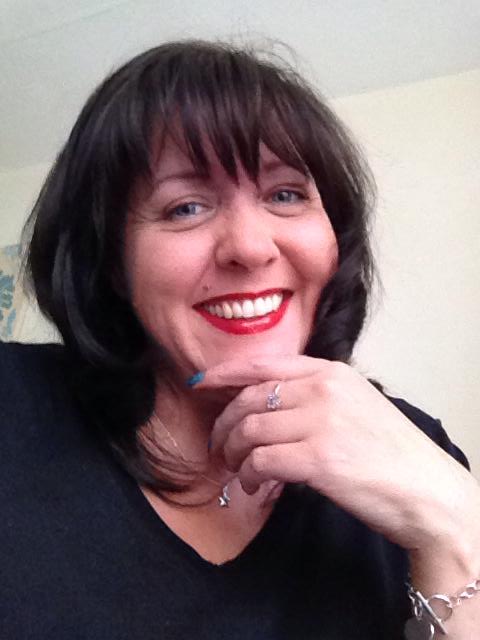 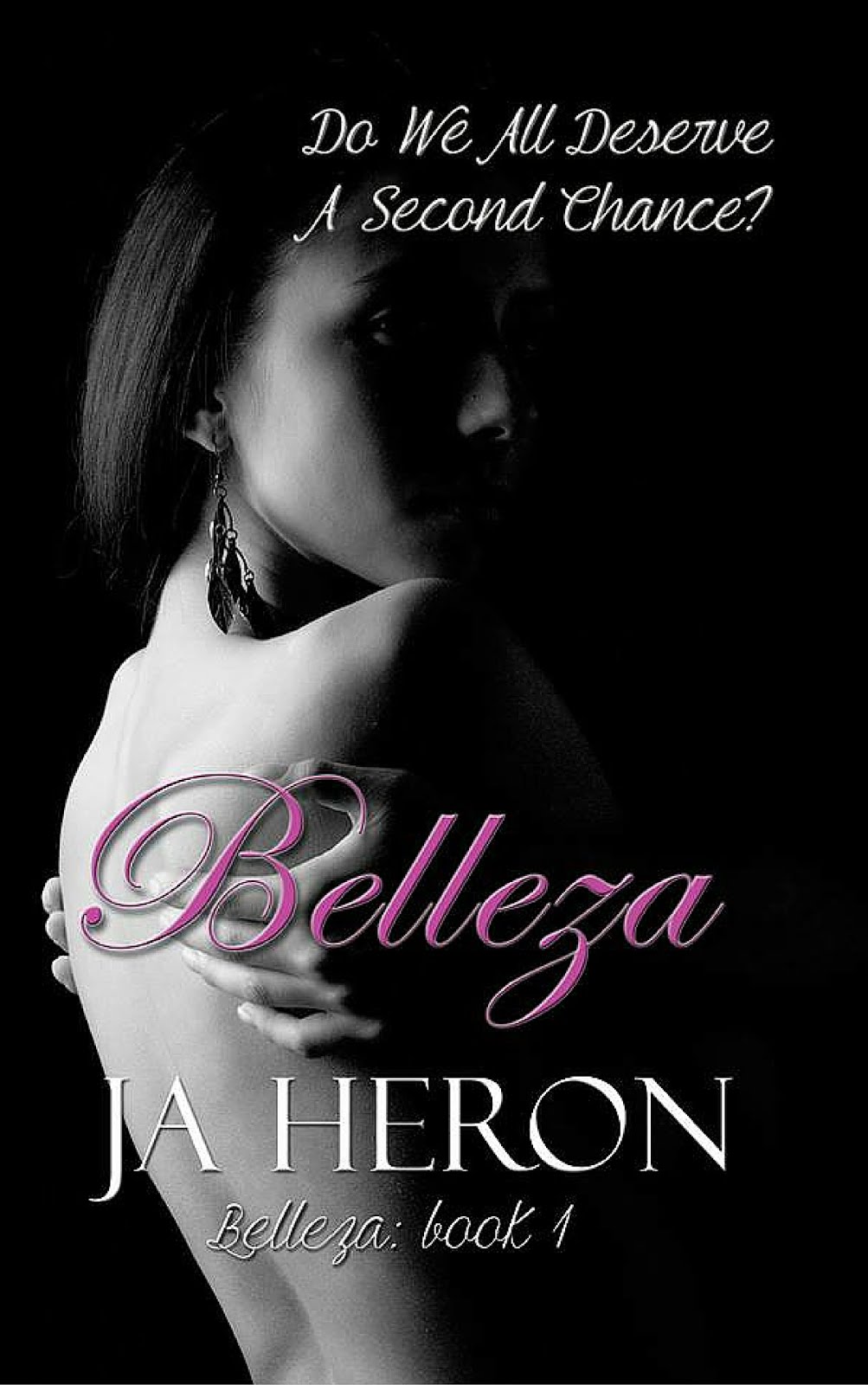 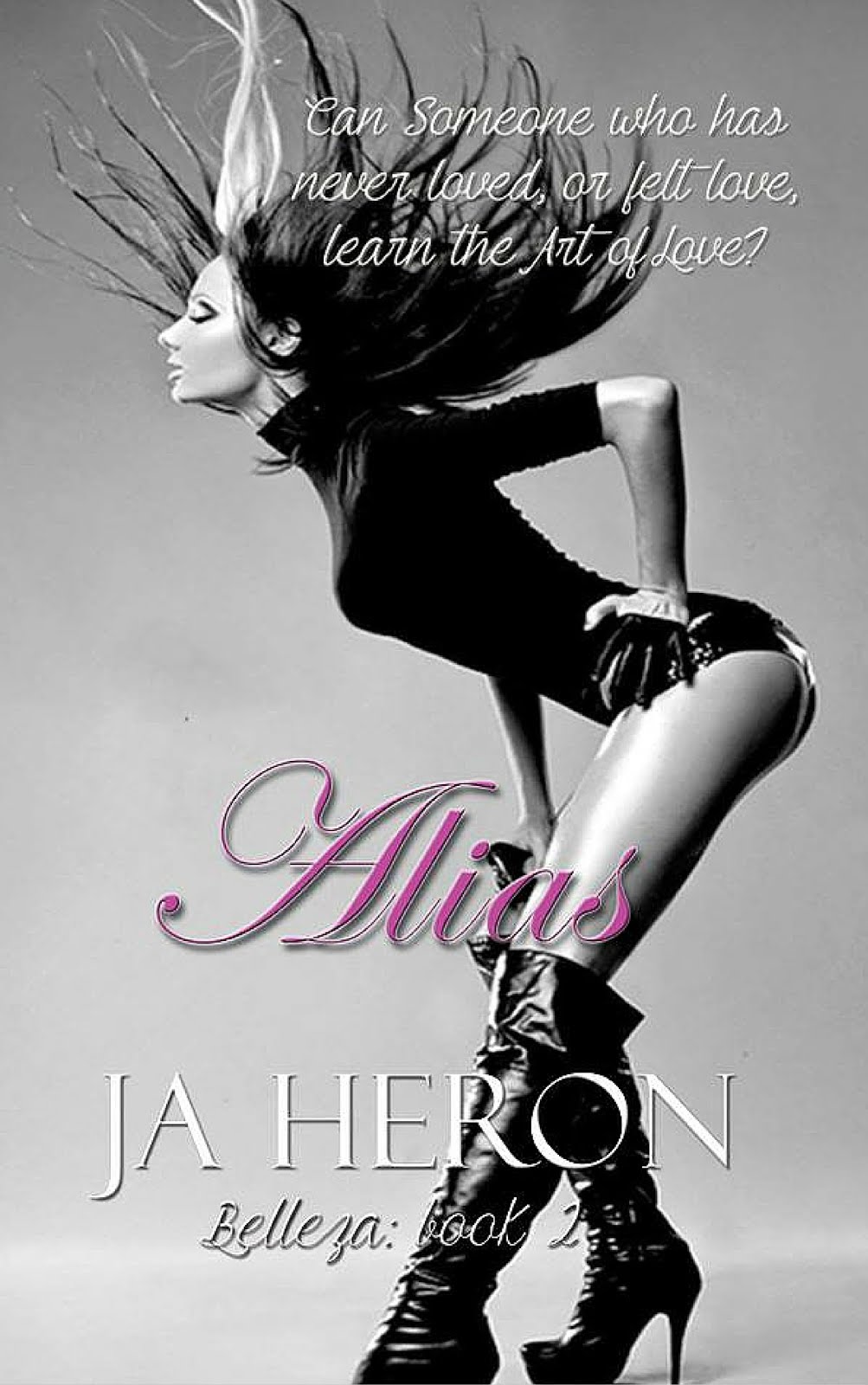 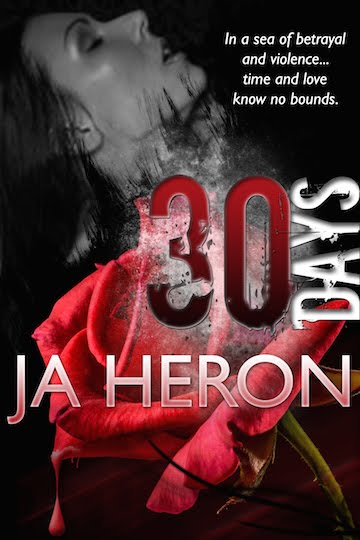 GirlsQuad - A Best of Friends Series: Book One 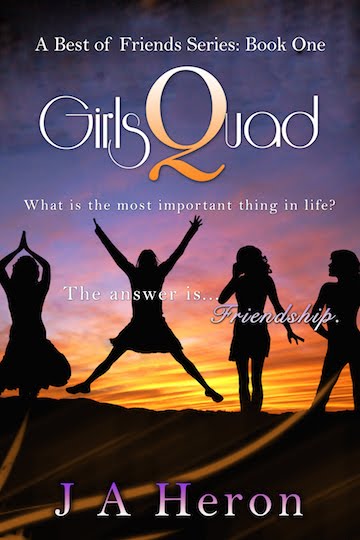 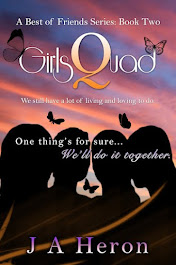 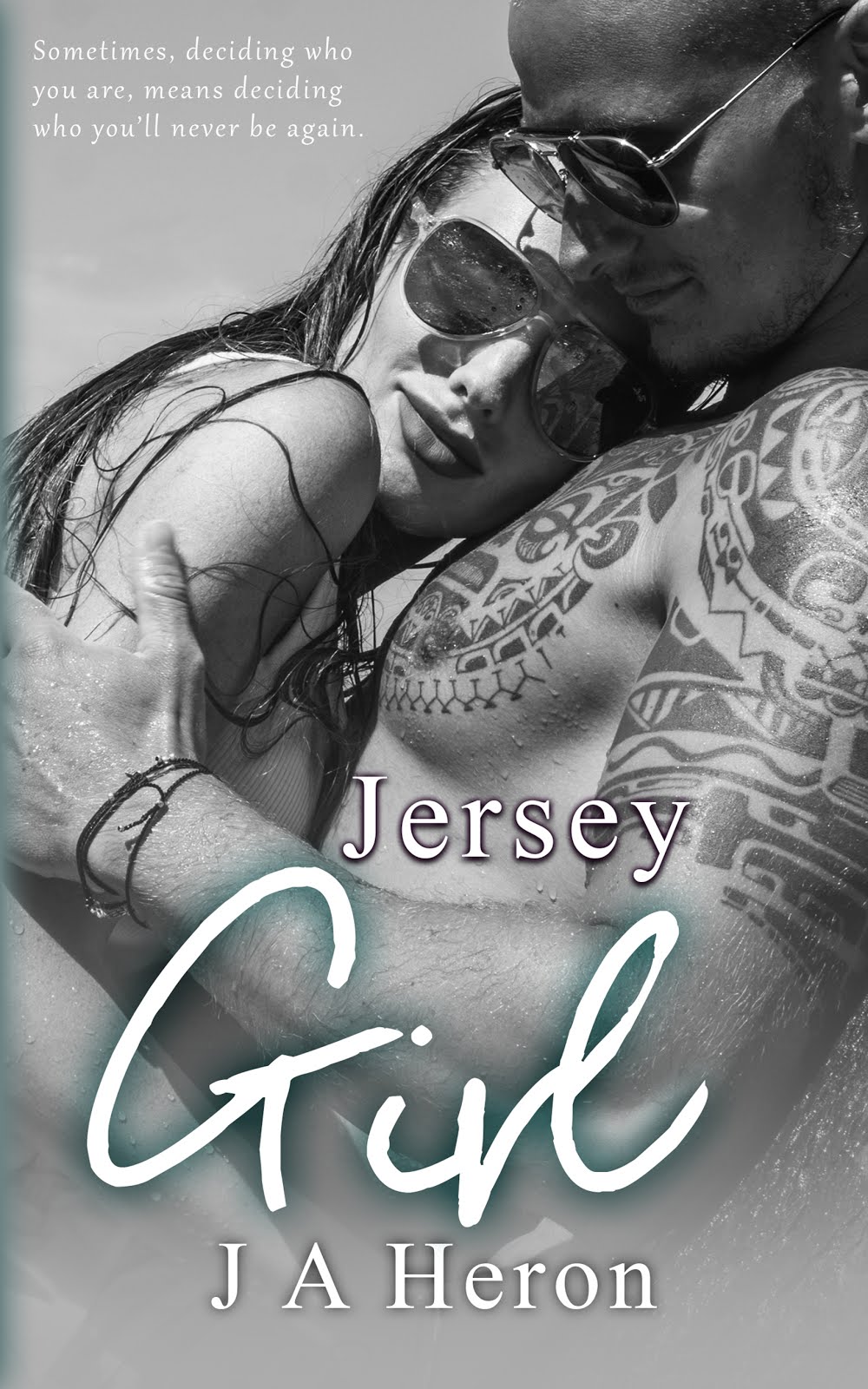 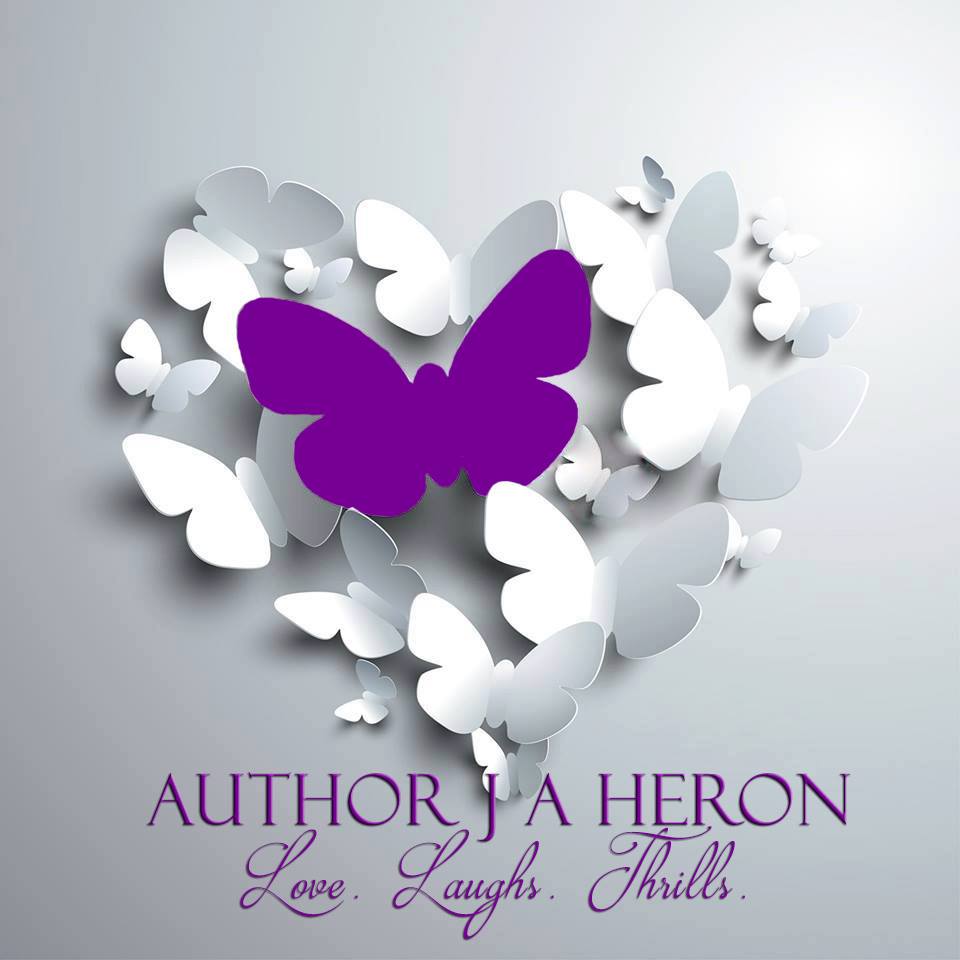